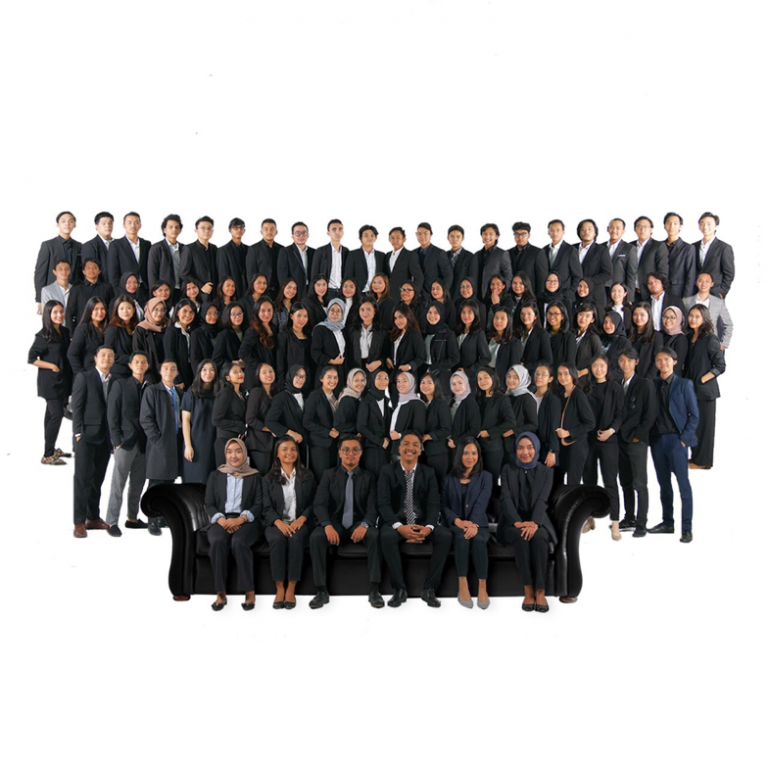 Business Law Society FH UI (BLS FH UI) was established in 2002 as a semi-autonomous student organization from the Faculty of Law, University of Indonesia, with research and publications focusing on Indonesian business law and its relation to economics. This year, BLS FH UI is 18 years old. In our 18 years of journey, BLS FH UI has continued to be consistent in preparing its members, to be able to master and understand the specializations that exist in business law and prepare their members to become corporate lawyers in the future, through various work programs aimed solely at increasing the ability of their members both in terms of soft skills and hard skills in the field of Business Law.

As one of the organizations at the Faculty of Law, University of Indonesia, BLS FH UI was originally present as a place in the form of a community to discuss and exchange ideas for students who have an interest in matters relating to business law. Over time, the community develops into an organization that can accommodate students not only to develop hard skills such as broadening their knowledge horizons, providing experience and enhancing analytical skills and logical thinking related to business law, but also improving soft skills such as public speaking, establishing relationships between fellow students and third parties and other skills such as making legal opinions, drafting contracts and so on.

Based on these things, it can be said that BLS FH UI has a very important role for all active and passive members of BLS FH UI as a place for training and improving their skills with the aim of preparing our members to become good quality law graduates in terms of soft skills and hard skills, so they can excel in carrying out their profession as corporate lawyers in the future.

BLS FH UI also became one of the pioneers in the establishment of a national network of business law organizations through the BLS Summit work program, it is called the National Business Law Community (NBLC) whose members include: